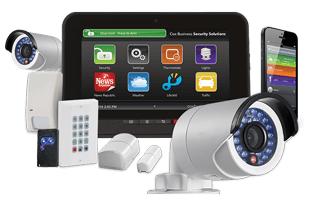 Charles Maffey Sr’s vision of commitment to customers, dedication to his business and employees, and the expert understanding of his craft have remained steadfast to this day and have helped Maffey’s Security Group grow into one of the largest and most trusted names in Union County Business Security.

Scotch Plains is a township in Union County NJ.  As of the 2018 census it has a population of approximately 24,404. The area now known as Scotch Plains was settled mainly by Europeans, many of whom were Scottish Quakers, as early as 1684.  The name is said to come from George Scott, the leader of a group of Scottish settlers. It was originally incorporated in 1878 as Fanwood Township by an act of the New Jersey Legislature.  Based on the results of a referendum Fanwood Township was renamed Scotch Plains in 1917.  Scotch Plains borders on the Union County municipalities of Berkeley Heights, Clark, Fanwood, Mountainside, Plainfield and Westfield.